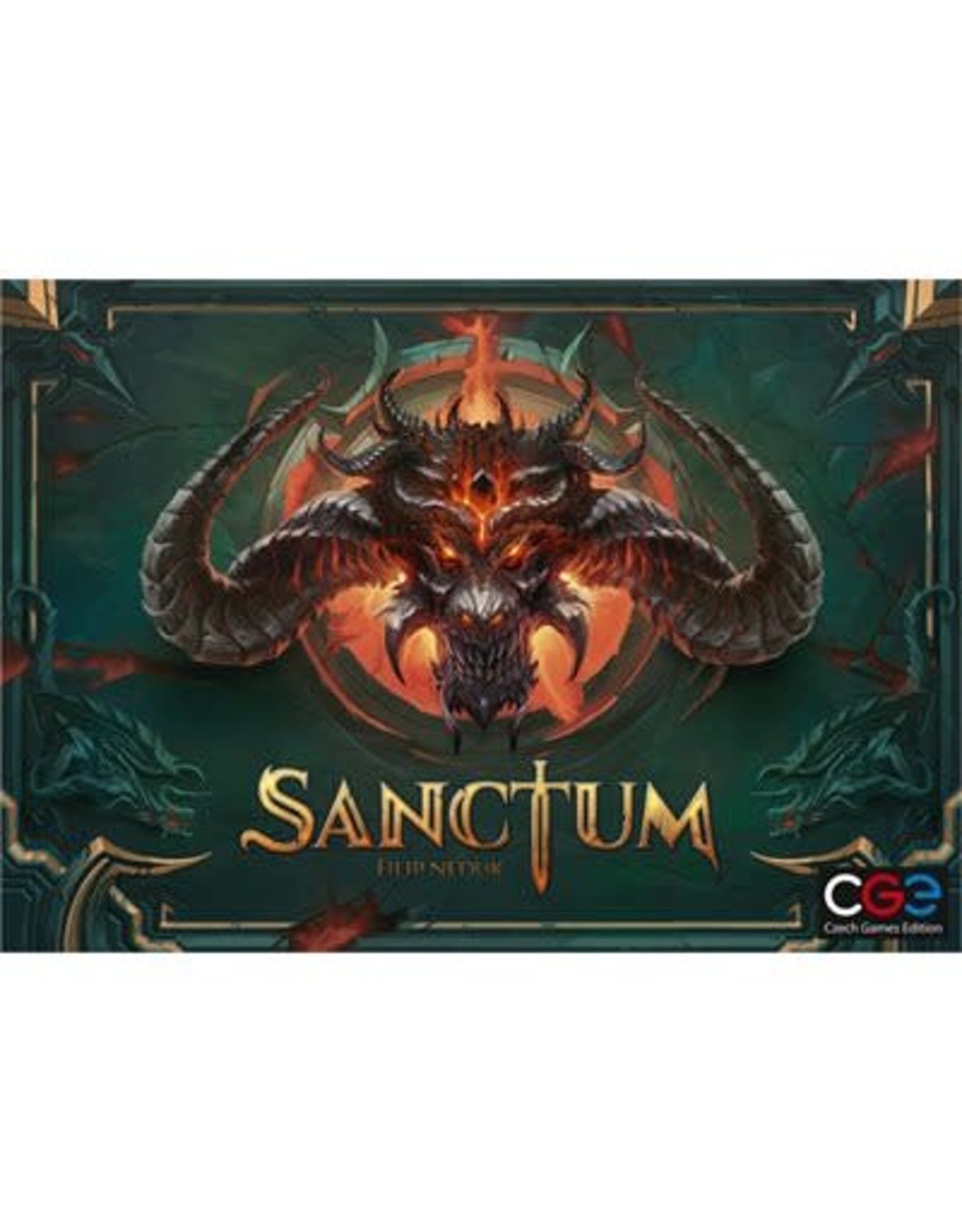 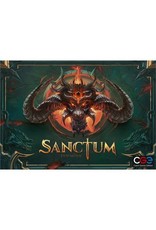 Sanctum is a competitive strategy game inspired by hack-and-slash RPG video games. Each player controls one of four unique characters as they journey into the heart of the fallen city of Sanctum, building up their skills and arsenals along the way to prepare for the final fight against the Demon Lord.

Multiple players may survive the fight, but only one may claim the glory of purifying Sanctum.

Gameplay is brisk, with the possibility for overlapping turns. The four characters all have unique skill sets, and you’ll level up fast, giving you frequent opportunities to choose new skills. Every decision counts.

Though the game is competitive, the goal is to destroy the Demon Lord, not each other. So player interaction is a race rather than a fight: Who’s furthest along the board? Who will get to choose first when an equipment draft gets triggered? Who will gain the benefit of reaching the Demon Lord first? Who will get to that group of blue demons everyone wants? Who will unlock that achievement and claim the bonus?