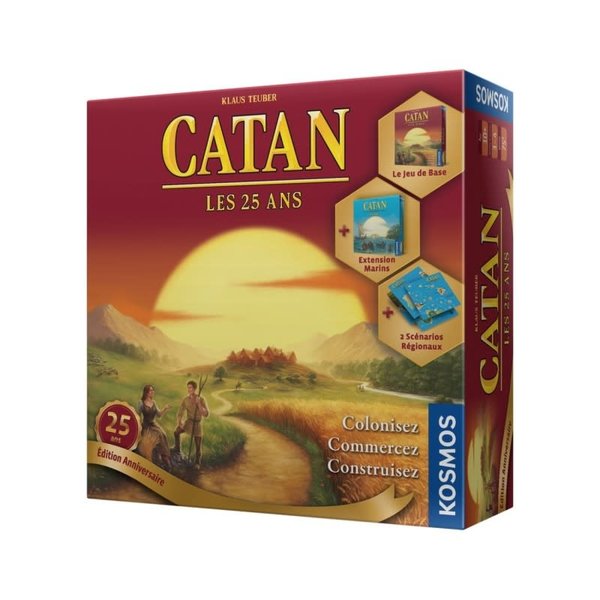 Celebrate 25 years of exploration and discovery!

Set out to conquer a virgin island, full of resources and promises. Can you build your cities and settlements faster than your opponents? Catan is several million copies sold around the world and the standard bearer of a new way of playing. It's the game that introduced the world to everything that makes German games special: fluid and well-thought-out mechanics, simple rules, short games for a strategy game and non-elimination of players. during the game. 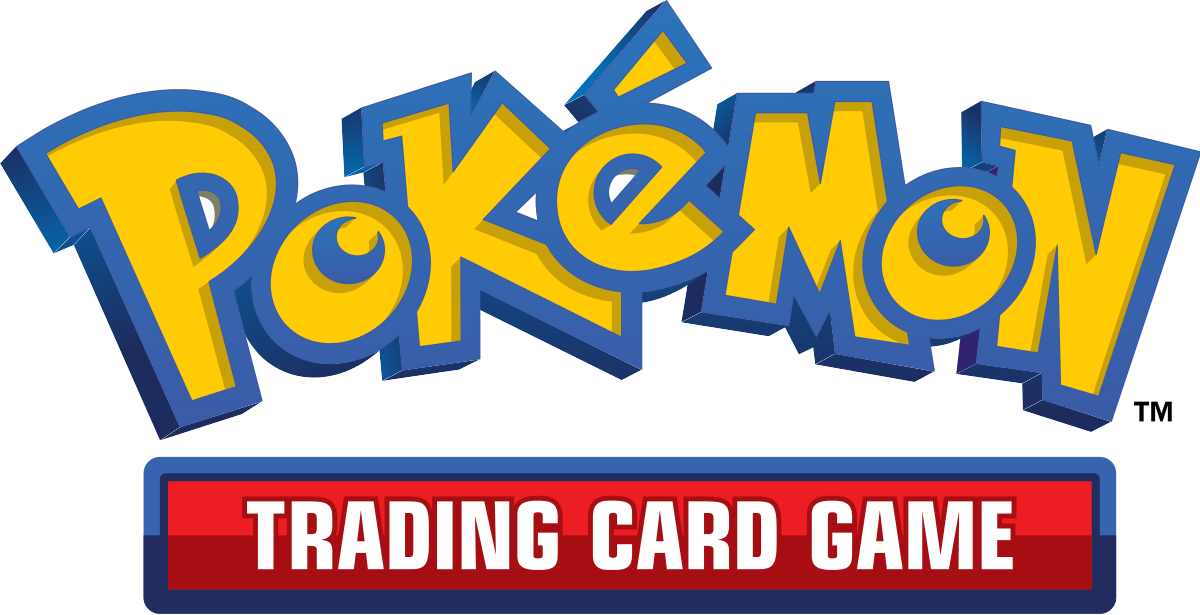 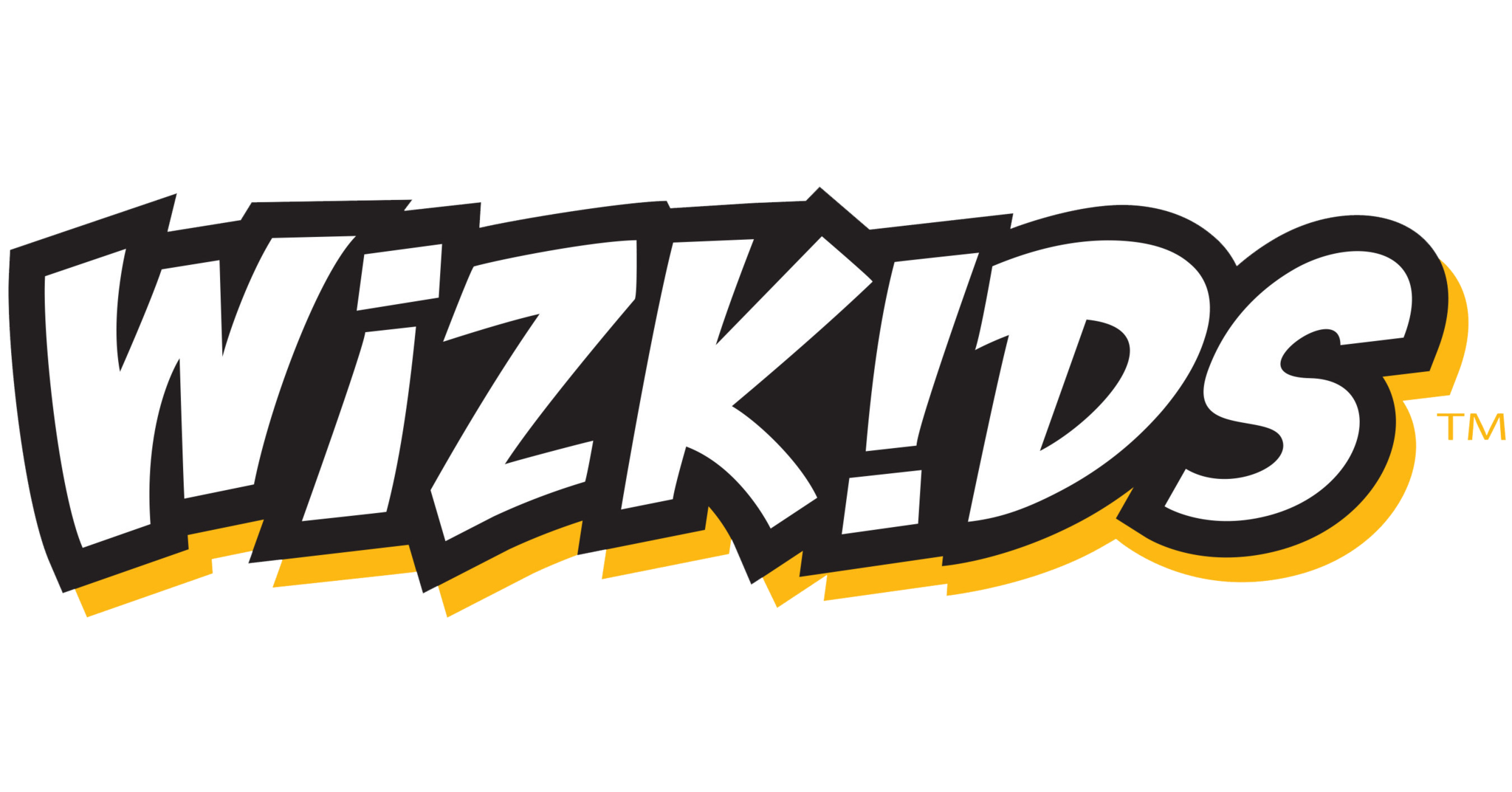